Bitcoin’s price suffered a slight correction in the past 24 hours, possibly dragging the prices of the large-cap altcoins along with it. However, the world’s largest cryptocurrency managed to find stability, and has recovered slightly. Bitcoin’s price is trading at $22,998 at press time, slightly below $23,000. 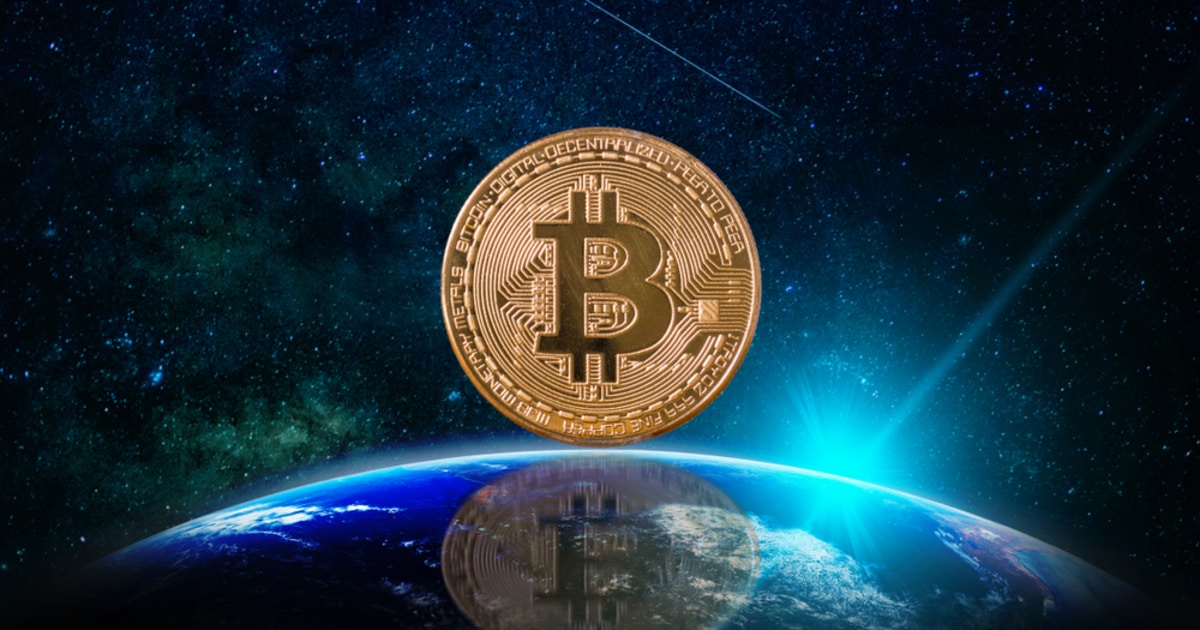 “Bitcoin Dominance going parabolic thanks to XRP carnage, dragging many alts down along with it.” 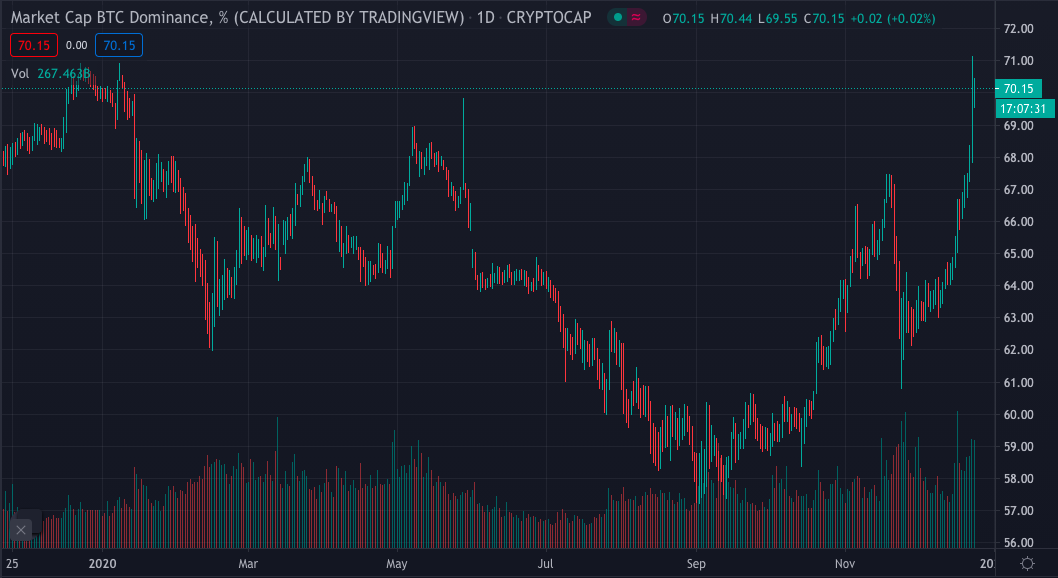 Another cryptocurrency trader, Scott Melker found that Bitcoin’s lack of price reaction towards the recent XRP news is bullish for the cryptocurrency. He explained:

“Can we talk about how insanely bullish it is that Bitcoin did not react at all to the $XRP news? The market, seemingly, could not care less.”

While Bitcoin has been able to survive the crypto market crash, altcoins have not been performing so well. Crypto trader Josh Rager recently said that Ethereum has not been trading so well against Bitcoin in the past week, and altcoins have also seen a pull back as well. He said:

“Ethereum hasn’t been so hot against Bitcoin over the past week and naturally many alts have pulled back as well. Always important to hold some Bitcoin in your portfolio even if you’re an altcoin believer. Want to see ETH hold 0.024+ here at support against BTC.”

While Bitcoin’s dominance continues to remain strong, analysts have been increasingly bullish on the cryptocurrency. Bitcoin’s lack of price volatility towards the recent XRP news could also be due to the increase of institutional adoption. Grayscale’s Bitcoin Trust recently added 12,319 Bitcoins to GBTC in one day. A crypto analyst noted:

“That’s more than the 11,512 BTC they added during all of last week, when Bitcoin broke its ATH.”

As institutions including MicroStrategy are buying more Bitcoin faster than the rate BTC is mined, it could mean that the cryptocurrency could see a supply and liquidity crisis. As MicroStrategy has hoarded more Bitcoin, the CTO of Glassnode, Rafael Schultze-Kraft noted that Bitcoin is in a supply and liquidity crisis. According to the CTO, this makes it very bullish for the world’s largest cryptocurrency.

Ethereum’s Vitalik Buterin Mocks Ripple and XRP, but is ETH 2.0 next on SEC’s List? 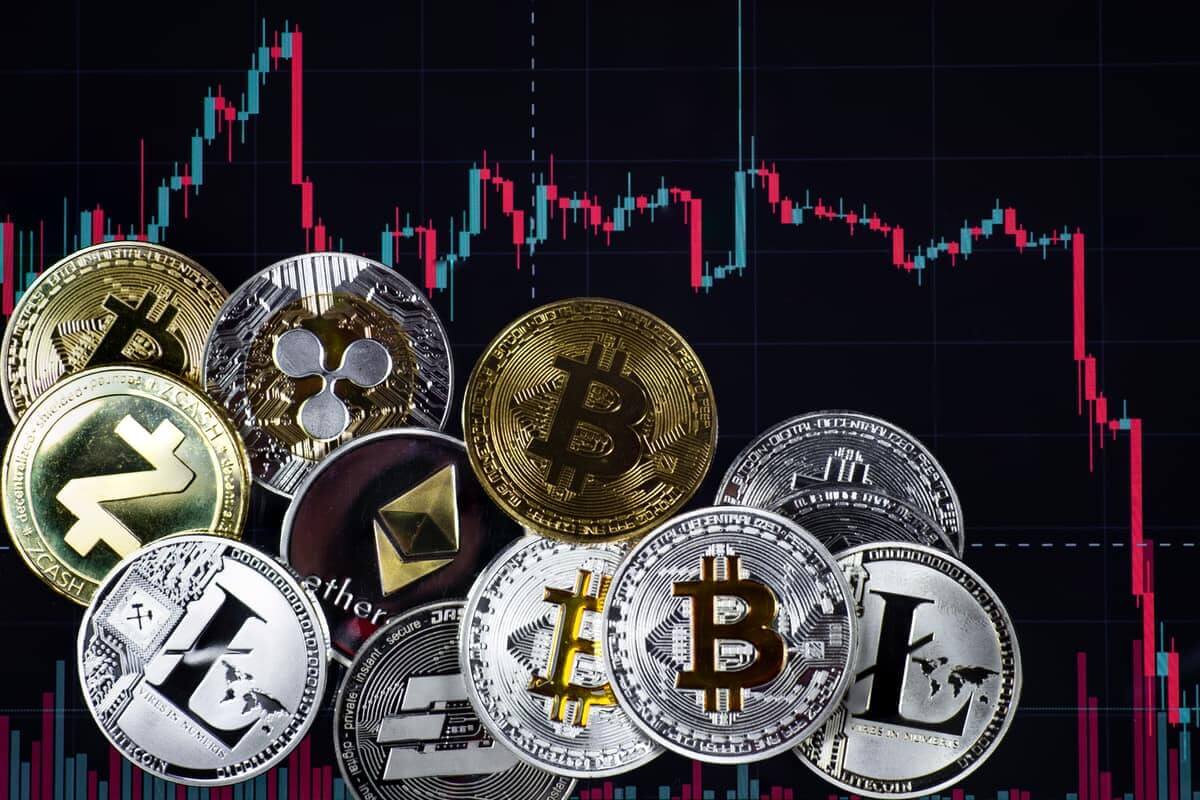